Love, friendship, desire and what it means to have the soul of an artist.

Tennessee Williams and William Inge today are recognized as two of the greatest American playwrights, whose work irrevocably altered the theatrical and social landscapes. In 1944, however, neither had achieved anything like genuine success. As flamboyant genius Williams prepares for the world premiere of his play The Gentleman Caller—to become The Glass Menagerie—self-loathing Inge struggles through his job as a theater critic, denying his true wish to be writing plays. Based on real-life but closed-door encounters, reconstructed from troves of comments (and elisions) by each man about their relationship, Philip Dawkins gorgeously envisions what might have taken place during those early-career meetings. 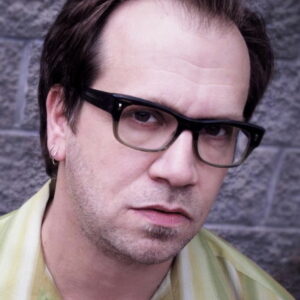 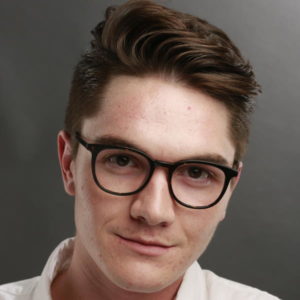 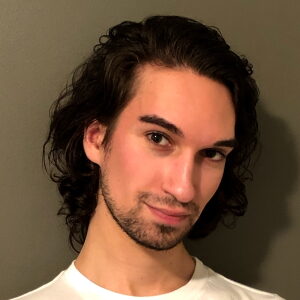 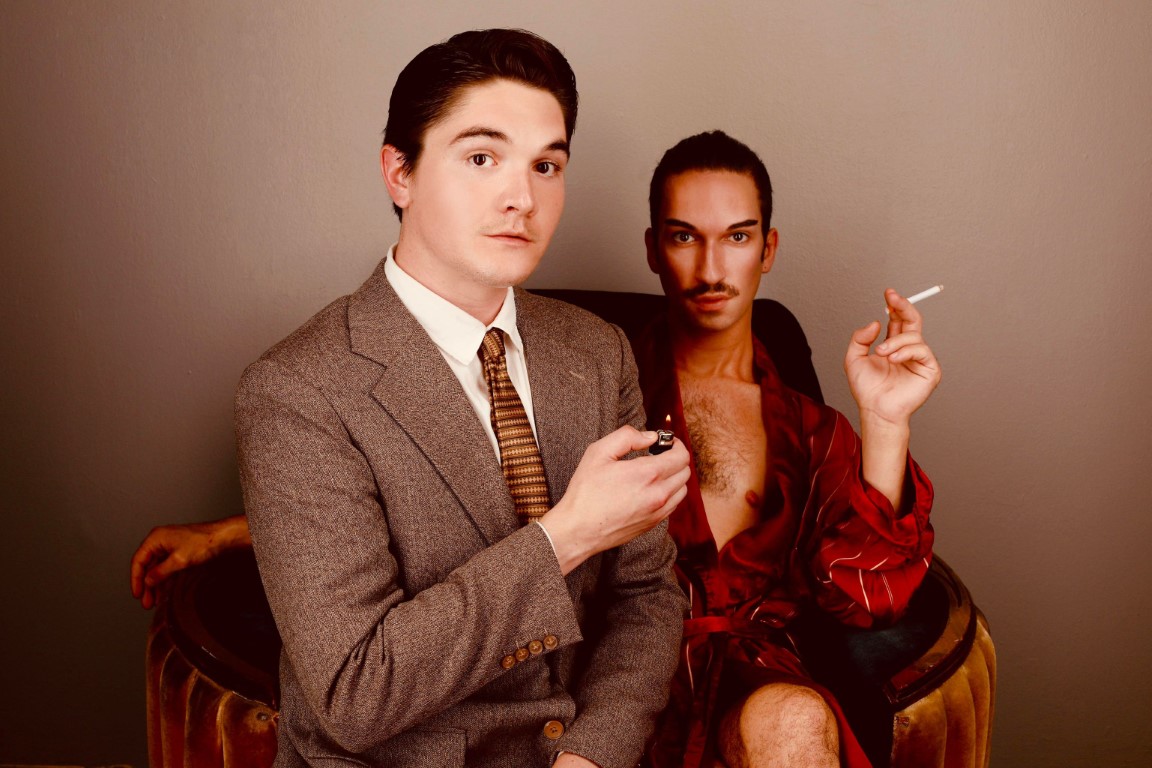 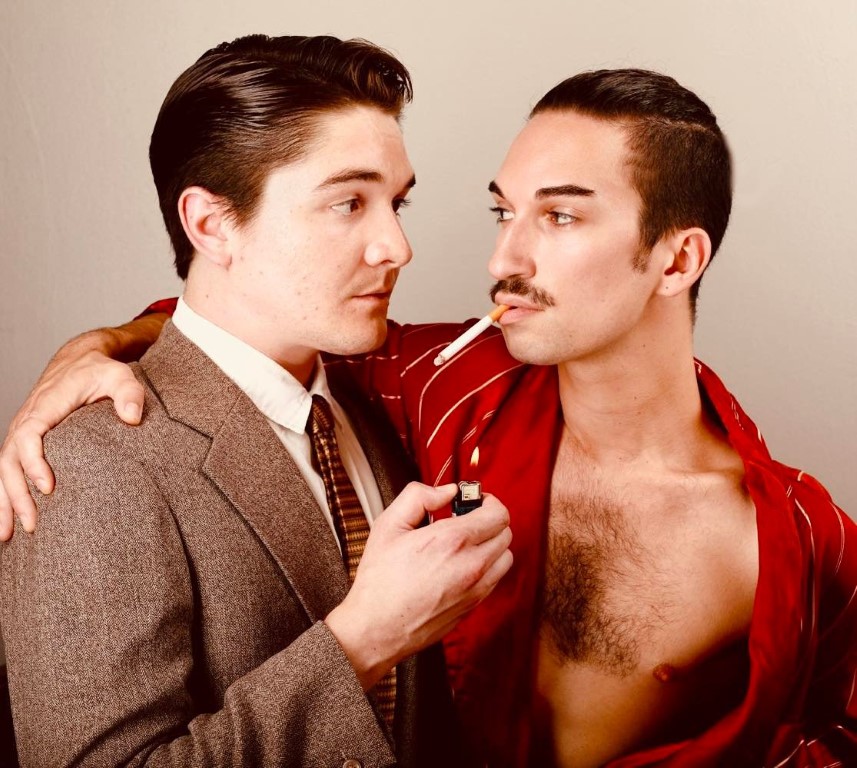 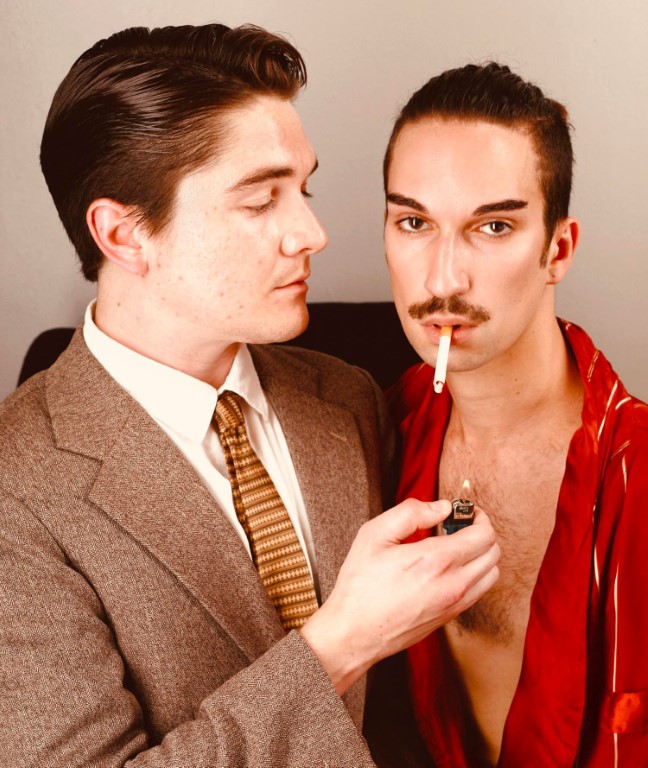 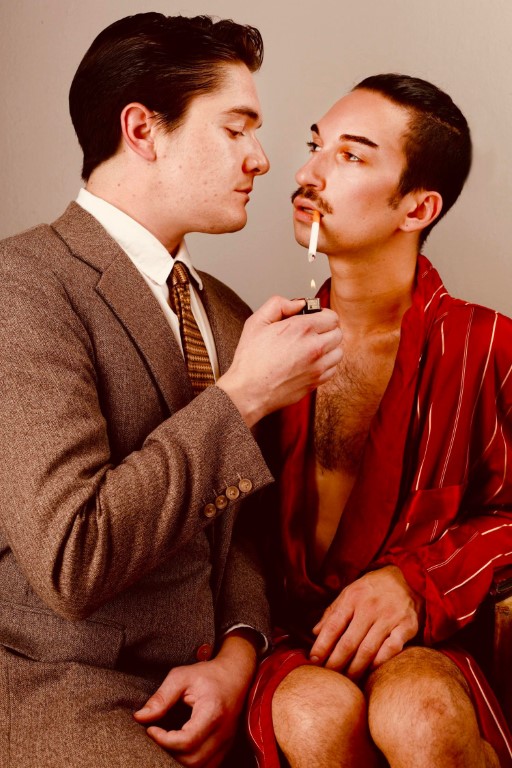 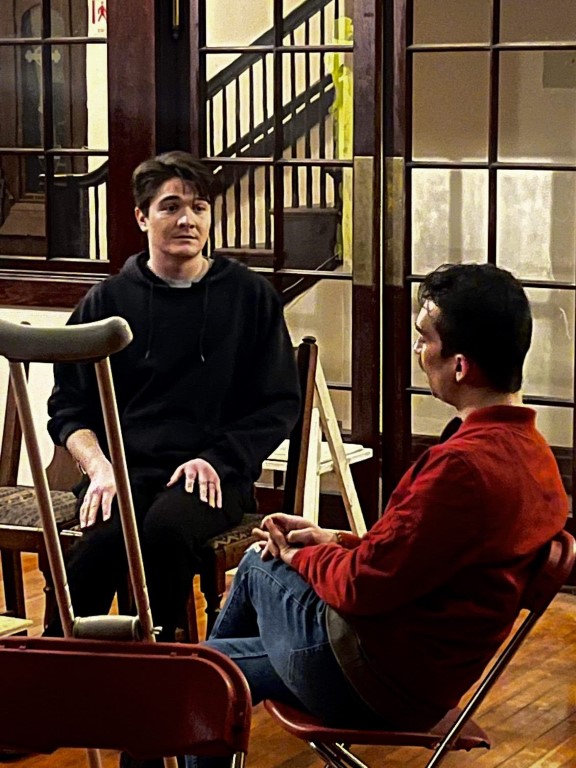 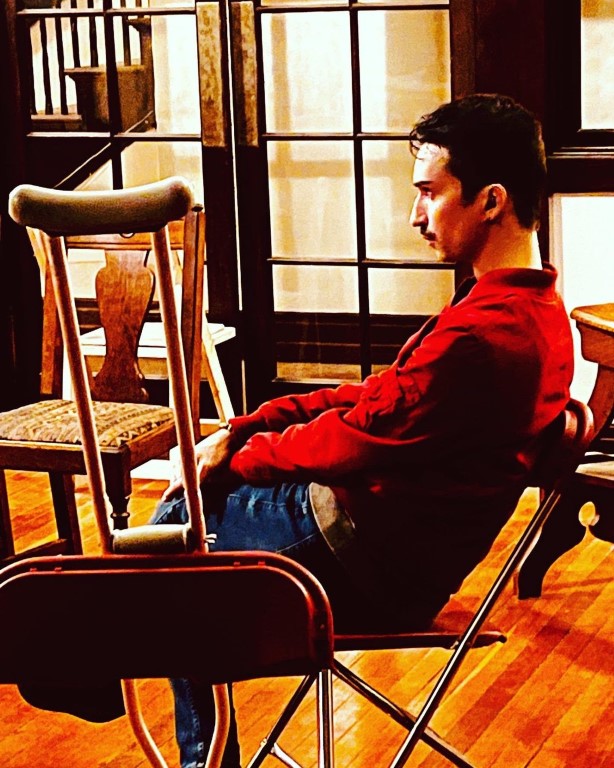 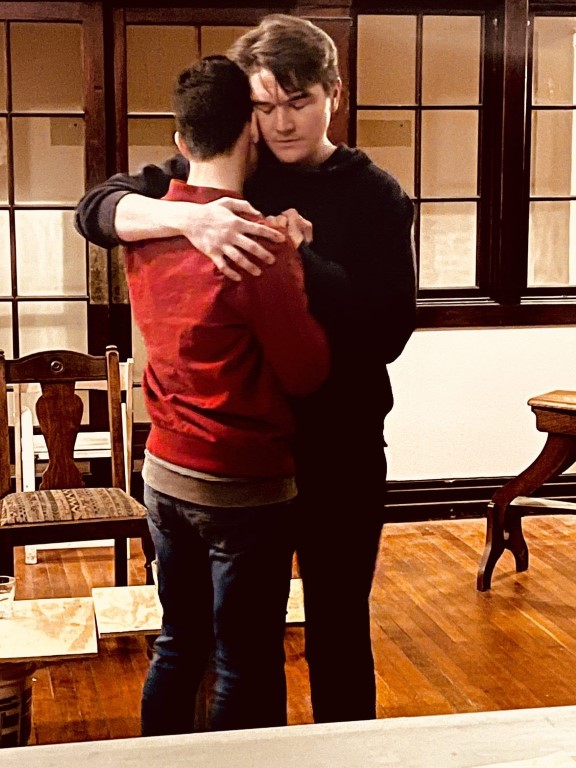 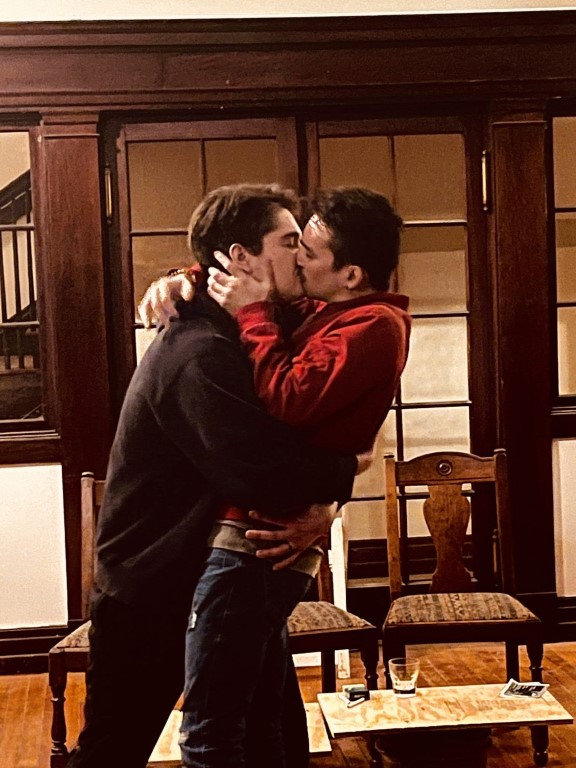