Fourteen-year-old Leonard Pelkey has disappeared. A misfit child of amazing heart and light who altered every person he touched, is missing. His homemade rainbow Converse sneakers are found deep in the rural lake, people are whispering a lot of things and one of them is… hate crime.

2017 Career Achievement Artie Award Winner Jimmy Janowski gives a transcendent performance through a tale of tears, laughs, spiritual light to absolute authenticity. In superb solo performance, he transforms from a hardboiled Jersey detective into nine witnesses who knew the boy. From a hair salon owning divorcee, to a withdrawn teen, into a local mallrat, then an elderly chain-smoking mob wife, Janowski turns on a dime, changing character at mere glance. We meet everyone but Leonard, yet his light is profound, leaving audiences thinking about him for days to come.

Leonard’s light touched everyone he knew, and audiences are touched too. The New York Times proclaimed “A must see play”. The New York Arts Review reported “A beautiful gem of a performance-piece… delivering an emotional punch that leaves audiences thinking and talking”. Buffalo audiences are sure to embrace it as well.

Playwright James Lecesne first came to prominence after writing the 1994 Oscar winning short film Trevor, which chronicled the suicide attempt of a flamboyant Diana Ross obsessed teenager. Lecesne also co-founded the Trevor Project, a 24-hour crisis hotline for LGBTQ. The Absolute Brightness of Leonard Pelkey is based on a 2008 novel of the same name by Lecesne and the solo performance play premiered in 2014 Provincetown Afterglow Festival. It has been produced to great acclaim Off-Broadway and across the country. 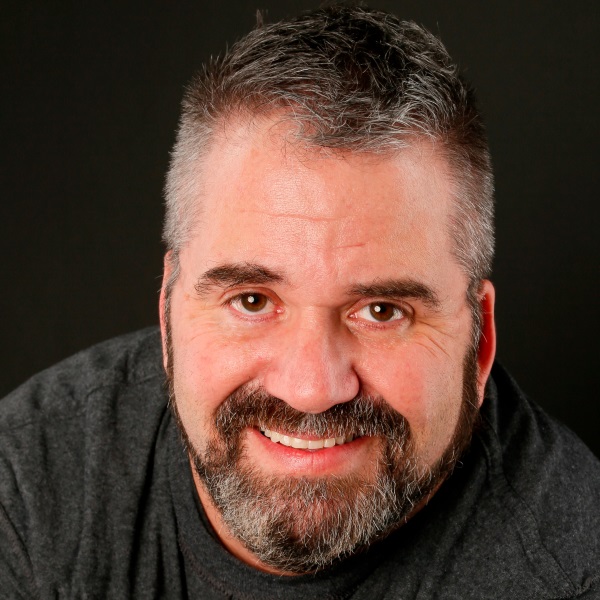 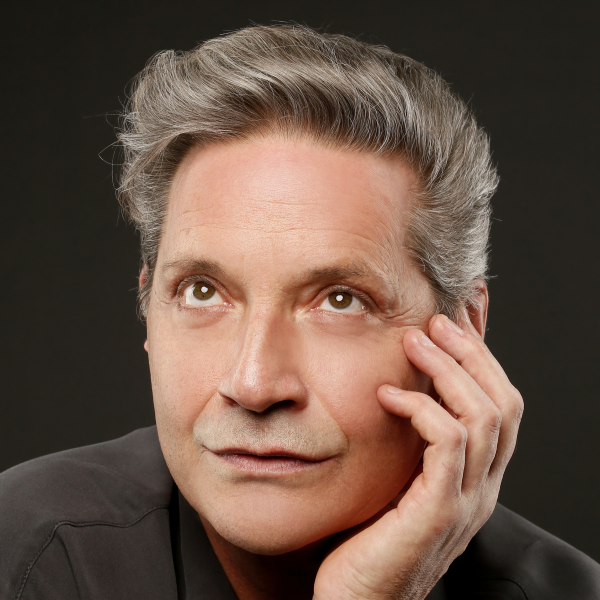